As stated in part 1, homeschooling was a choice made as a solution to a current problem. Today I will describe what the problem was and how this solution helped us. (A little note: all the information below is written with my children's consent). 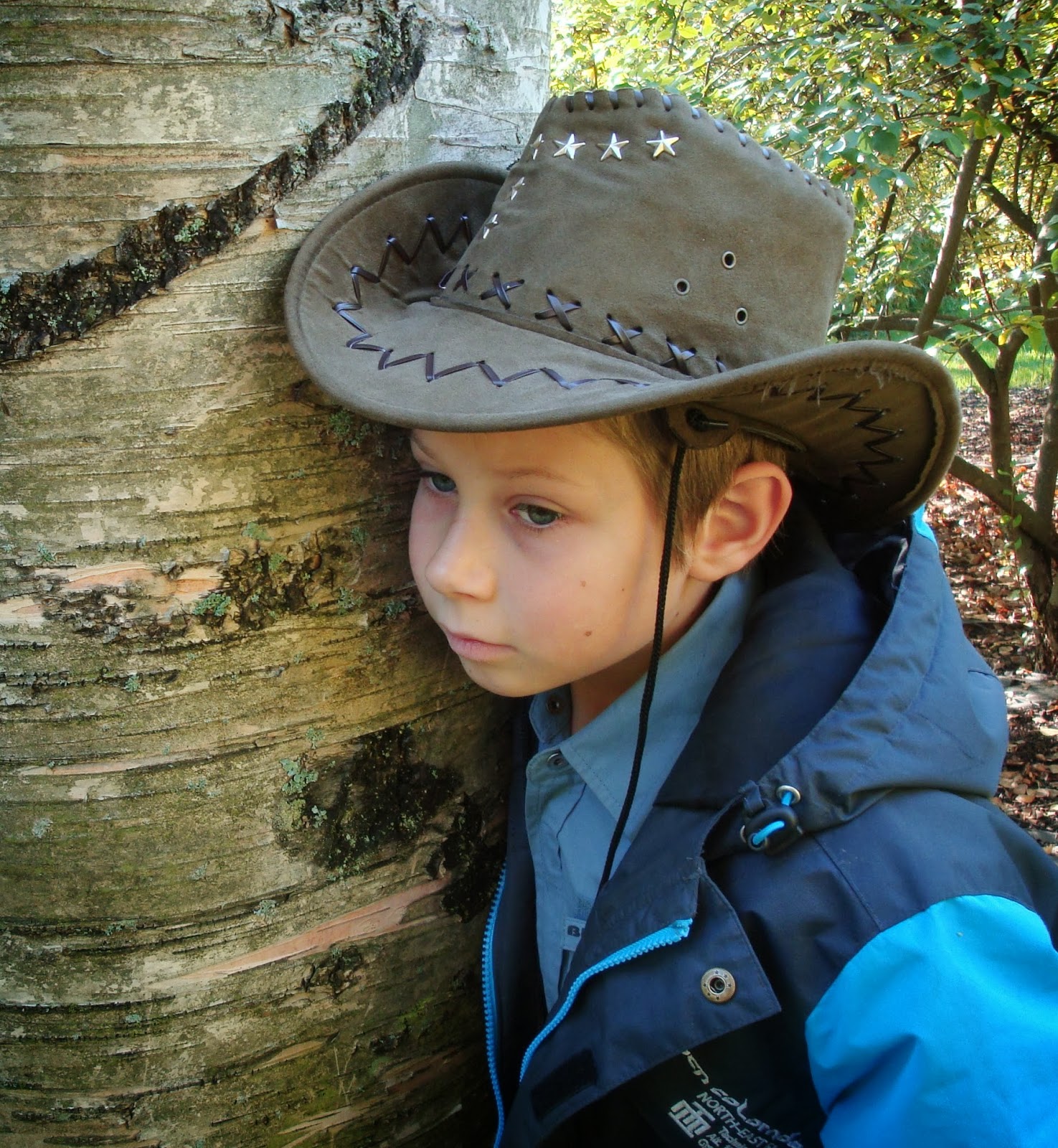 My son had a language deficiency and up to the age of 4 he could say around three words: "Mama", "Papa" and "tractor". Luckily all three sound the same in both Russian and Norwegian so he managed well.  He attended a day-care where after a year of struggle he was diagnosed with “non-specific language impairment”.  Despite the fact that he made a progress, the specialist wanted absolutely for him to start school during the year he turned 6. The additional problem was that he was born in October, so he would actually start at 5. After long discussions he was allowed to stay an extra year without school. During that year I saw how much a child could develop just in one year when provided proper attention. Still he did not reach the level of language development that would be enough to follow verbal instructions. The teachers didn’t realize the need he had, even though we made them aware of his problem. They just became upset when he did not follow their instructions. Several times they addressed him for disobedience when he just did not perceive the instruction. He was in despair. He did all he could to please the teachers and the kids, but they were not accepting his efforts because they thought of him as a disobedient stubborn kid. In addition, because of these special features he was bullied. His jacket was thrown in the garbage, milk poured into his bag, his art was destroyed and he was excluded during the recess. The teachers were only saying “of course, we are working on the issue, this is a bullying free school”, but did not succeed. Finally, my son turned from a happy child into a withdrawn sullen boy who once told me that he didn't want to live anymore. At the age of 9!! Can you imagine my despair??? 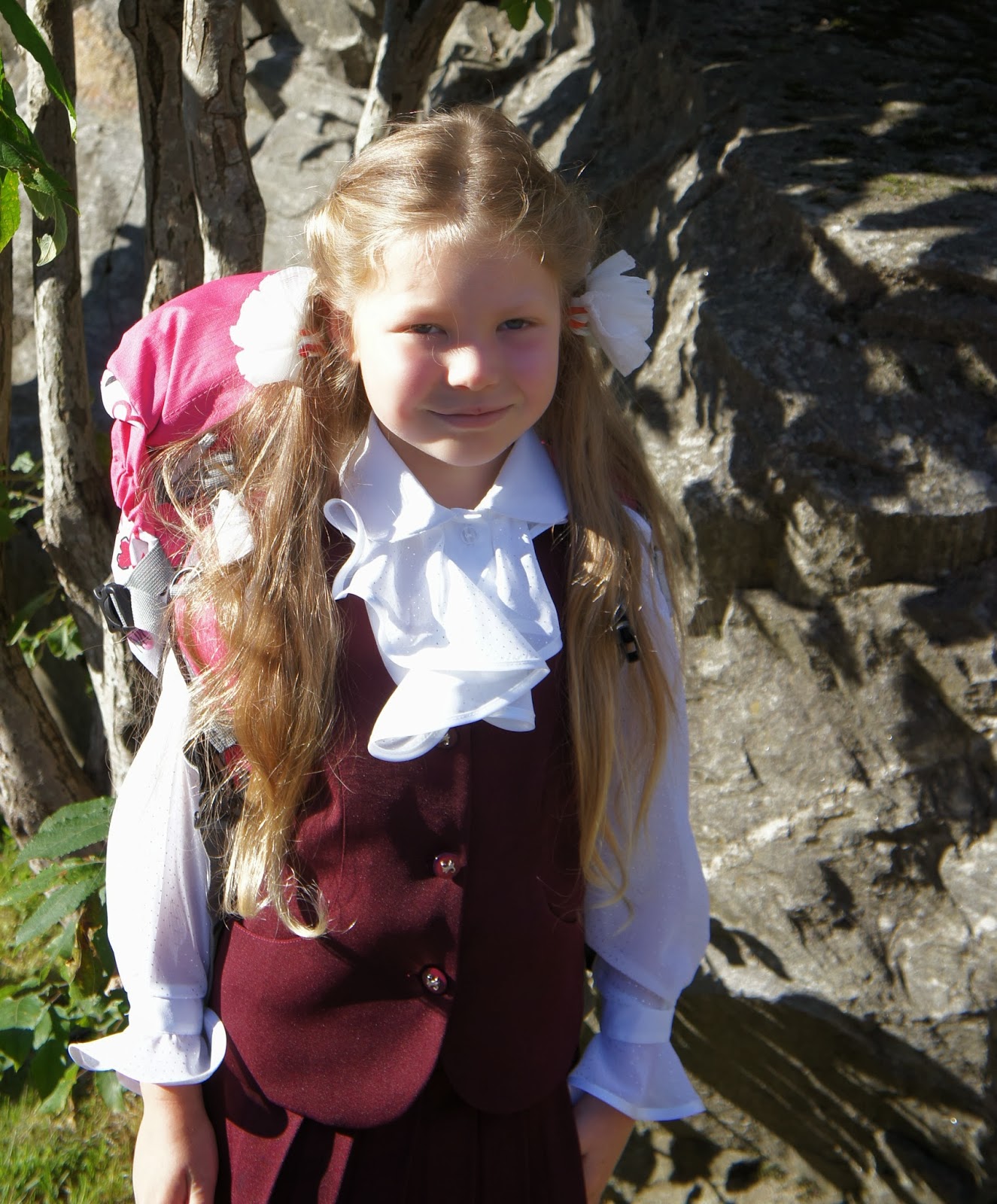 At the same time my youngest grew up totally differently. She learned easily and fast. She memorized poems just after I read them a couple times. She learned reading when she was hardly three just sitting on the opposite side of the table watching how I taught her two years older brother. I actually was unaware of that she learned to read until one day I saw her with a book UPSIDE DOWN sounding it out. I had to help her with some letters which we didn’t cover with Daniel yet, and she started to read. By the age of 5 she was reading thick chapter books. She was also willing to write and count and was reading her brother’s school books, just out of interest. She could not wait to start school! She expected a world of knowledge unfold in front of her, the educational heaven in a way. Instead she was forced to form the letters for hours and to stay on 1+1 types of Math problems. When I asked her teacher if Maria could get some more challenging tasks, I received an answer: no, then other kids will be upset that she receives a special treatment. In addition, of course, to be a smart girl loving math is a social suicide, even in a primary school. Maria started to have strong pains in her stomach as well as headaches. We went to all the doctors, made ultrasound of all the organs in her stomach, took plenty of blood tests, tried to put her on a diet without milk or bread, in case she had an allergy. She was twice admitted into a hospital but doctors could not find anything wrong.

So, in such an unfortunate state we came to January, exactly 3 years ago. We were very upset and saw no hope or light in the future. A friend suggested homeschooling as an option. At first I was skeptical, but looked it up on internet – and voila, there was a homeschool association in Norway. I took a contact and we decided to come to their meeting on Sunday. We loved what we saw. Normal kids, playing together without even a shadow of disrespect. They did not seem to be unsocialized while they were not pushy in their communication. We enjoyed also talking to parents and received all the information on how to start home schooling.

On Monday I wrote a letter to the principle and we started our home school!

The ones who knows Daniel can see that he is again a happy positive boy with a lot of ideas. He is eager to learn and with years his language problems are getting better. And Maria- her pains gradually disappeared. They receive the educational challenge they need and get the attention in every way.